Slap a plan on your dream and get cracking. You ain’t getting any younger. 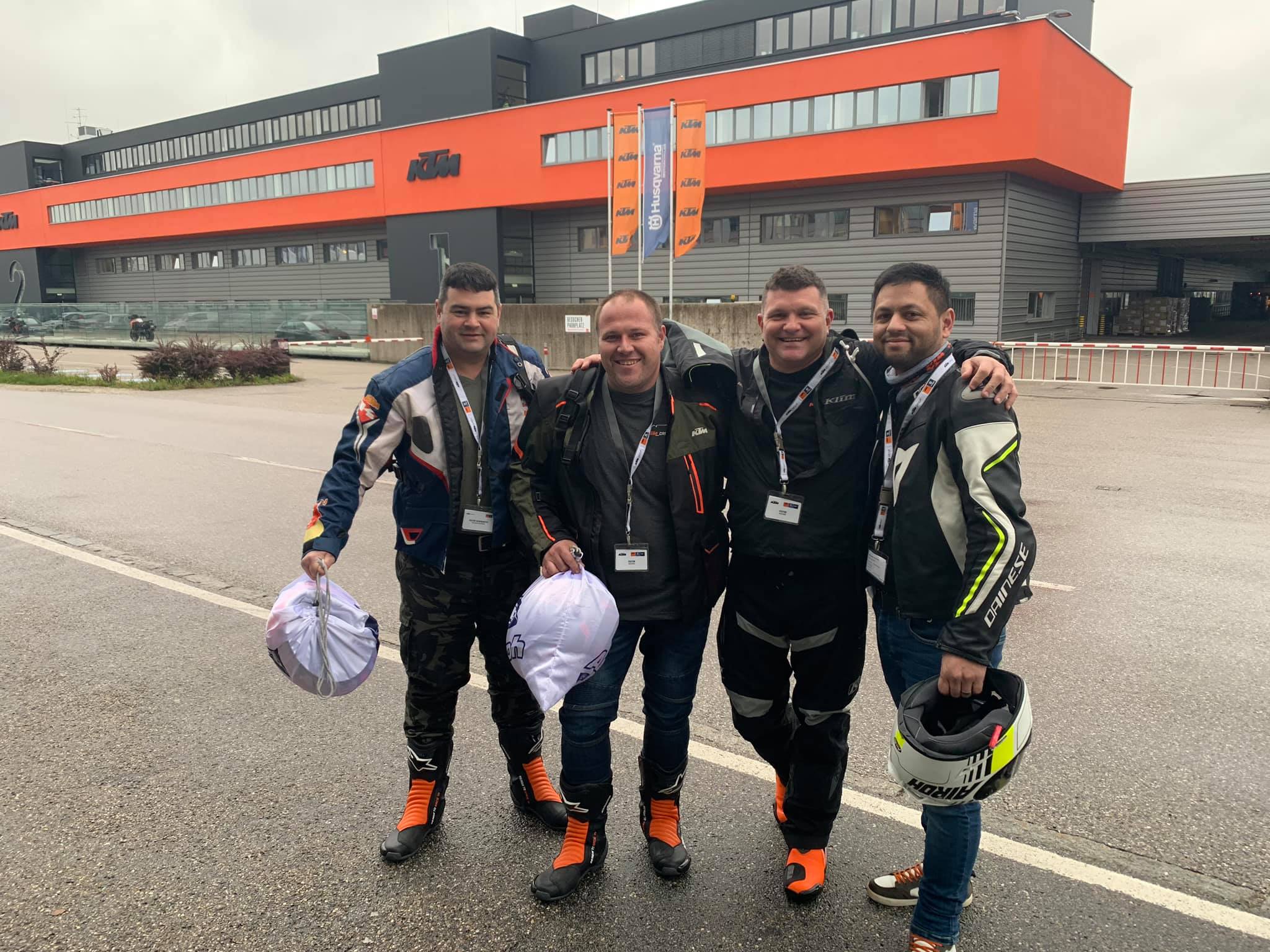 Take a break, go to Europe in summer they said! Get away from the rainy weather, people you know, crazy taxi drivers, they said! The break from work will do you good. “They said.” I would like to meet “these” people!

It started on the connecting flight to Salzburg, gentleman incomprehensibly grunting at the claims on my allocated seat. Begrudgingly slides to middle seat. Indicate that Wynand is allocated the window seat, which he promptly claims with more grunting noises. Thinking this is an intimidation tactic, we submit and squeeze ourselves into the remaining space. Cosy would be an understatement!

Attempt to turn on In Flight Entertainment, but don’t quite hit the power button correctly…. in a flash my Knight in shining armor jumps to my aid, grunting like an ogre, dabbing my screen frantically…. turning it off before it before it gets a chance to turn itself on… forgive the pun… but I’m starting to think this man likes me. Eventually gives up with one last grunt, I hit the power and proceed to watch movies. He doesn’t seem impressed and proceeds to ignore me. I wonder if he is now playing hard to get… but don’t really care!

So much for being isolated from work or people you know! When the first person you bump into upon arriving in a foreign country is the boss…(not Bruce!) and she thinks you back home entertaining customers! Awkward.

Taxi drive from hell to hotel. Diesel Mercedes idling like a V8 with hot cams, doesn’t seem right… or roadworthy! Pray the tyres, brakes & steering are in good working order as we race out of Salzburg towards Mattighofen. on the wrong side of the road. In the rain. Between the boss, taxi and rain, may just as well have stayed in Cape Town!

Day 1. Had its moments, but ended well! 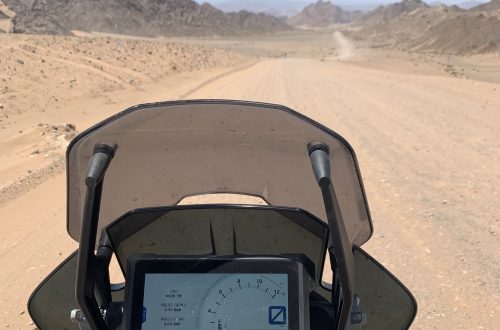 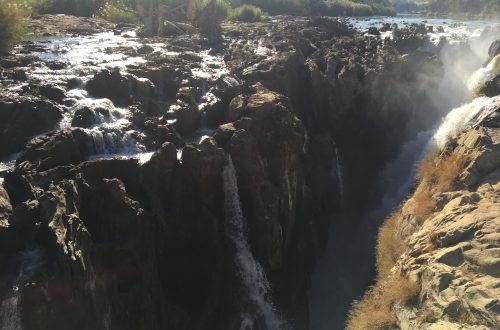 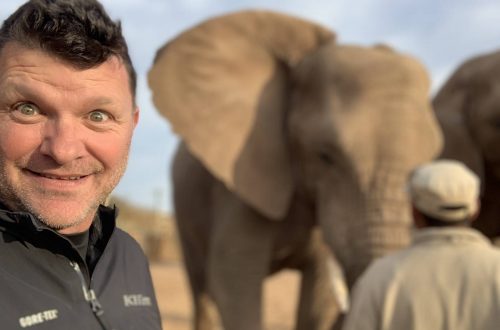