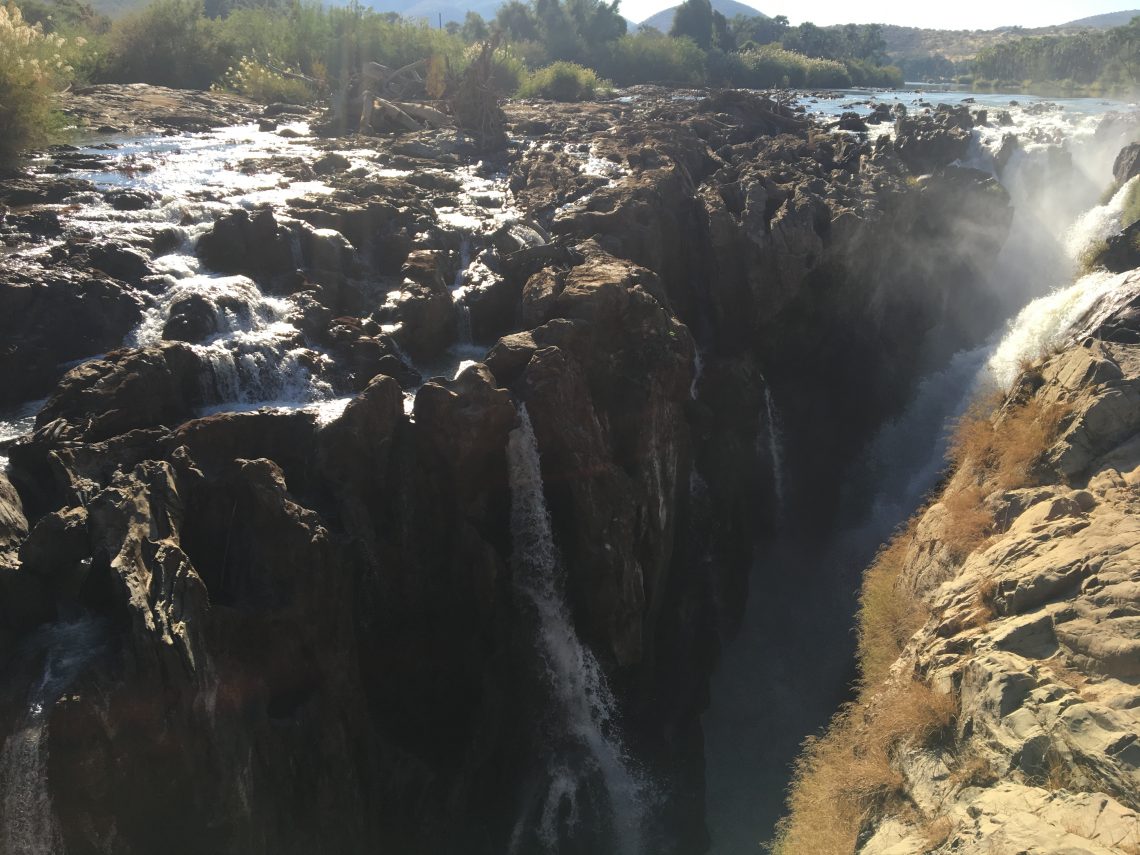 Today was text book “How not to Adventure Bike”, precisely the reason we do “Adventure Bootcamps”.

Something small escalates into a crazy sequence of events and things spiral out of control. In groups, things escalate more easily and good intentions go bad, often making the situation exponentially worse.

Having the presence of mind to notice that its happening and take back control of the situation is crucial, not always easy in the heat of the moment.

Picture this scene playing out in the desert, we have the movie rights!

As sweep, the group are ahead of me. My oil light comes on, so I stop (in a safe place) isolating myself from the group. Cell phone reception is unbelievable throughout Namibia, weirdest thing to see the Himba walking around in traditional wear on their mobile. Who the hell are they talking to! I call and text to bring oil, job done i sit and wait until my rescue.

Andy ahead of the pack, expectedly gets a rear puncture, finds a bakkie and manages to convince the owner to allow him to drive the vehicle himself to Opuwo, with the owner riding shotgun. Classic Styling, right there! The Guys pass Andy driving bakkie with his bike on the back, but somehow not everyone notices this bakkie, 990R or Andy at the wheel as they ride on by! Please remember, at this point we are 120km south of Angola and probably pass a total of 3 vehicles a day…

In the meantime, I gave my last 20$ to a vendor at the last stop, so I have no cash. #whengoodintentionsgobad Ironically Im stopped, safely, outside a bar (cash only) with only a bank card, so I sip sadly on my camelbak while I kill time making a few calls to explore my options, in the unlikely event that I cannot get any oil.

The Guys, without me, gather at Opuwo fuel station and assist Andy with offloading his 990R from Andys new bakkie, Johnny Bravo is baffled and thinks this is some Himba Voodoo, he does not recall Andy having a bakkie when we left this morning, ahead of us and now arrives after them.

The General calls me to evaluate the situation and determine an action plan, as he too has a puncture and resources are thin. He decides to despatch Brian & Johnny Bravo with the oil as requested. Rescue on the way, I wait patiently in the shade of the bar, a cold coke would be great!

Expectedly, Brian arrives first, followed closely by Johnny Bravo who proceeds to ride on by… despite our loud whistles and gesticulations… at least he never rode over us. I suggest to Brian that he chase Johnny down before he gets too far. Brian grunts No! So we top my bike up with oil and wait in silence. Never heard the Desert this quiet, not even the cliche cricket!

I have just enough fuel to get me back to Opuwo…60km.

Without saying a word, Brian kits up and gets on his bike. I tell him Ill see him in Opuwo as he leaves to chase down the RedBull950, known as Sea Biscuit. At least ill be between the two groups if anything goes wrong.

We are losing time fast, from waiting for the guys to get my message, find oil, ride back… easy two hours gone, we are way behind schedule, which The General has anticipated and already sourced alternate accomodation, which Im told upon my arrival… as I run out of fuel. At least they have sorted their punctures.

Expectedly Brian arrives first, this time followed distantly by Johnny. Both in surprisingly high spirits, might be the beer they reconciled over at my bar. Its 15:10 and we have only managed 180km (almost 400km for Brian and Johnny) for the day… we make our way to Opuwo Country Hotel to sip on some cold ones. 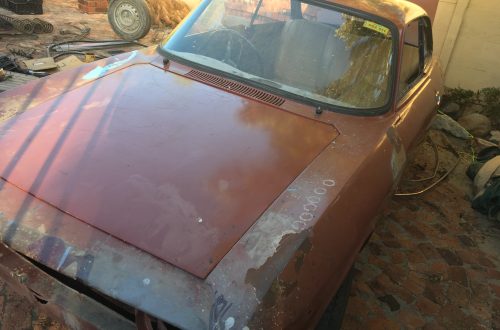 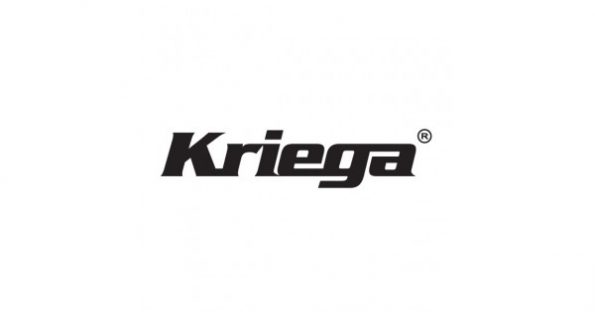